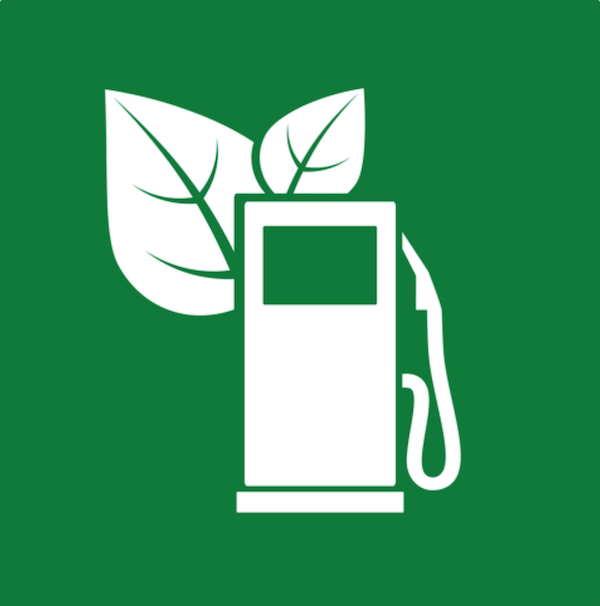 Governments and businesses that seek clean energy solutions all share a similar goal: build towards a carbon-free world, preferably as soon as possible. There are many innovative alternative fuel companies looking to transition towards and replace power systems that previously rely upon  traditional fossil fuels. These alternatives span ammonia, biodiesel, and so many other cutting edge technologies that create alternative fuels PR opportunities for cleantech brands.

Here are a few events taking place around the world right now:

“Brooklyn-based Amogy is working to develop what it believes will be one of the future’s biggest renewable fuels: ammonia, which packs a large energy density and doesn’t produce any greenhouse gas emissions when burned. The startup, which is less than two years old, announced a milestone earlier this week: it had its first successful demonstration of an ammonia-powered tractor.

The company has raised approximately $125 million in a fresh round of venture funding led by Rose Park Advisors, with companies including Mitsubishi Corp. and Renewable Energy Group joining the round.

“CEMEX, S.A.B. de C.V. (“CEMEX”) announced today the inauguration of its new Climafuel facility at its Rugby cement plant in the UK. This significant investment aims to allow the plant to eliminate the usage of fossil fuels, operating 100% on alternative fuels.

By the end of 2022, CEMEX is expected to achieve a 40% reduction in carbon emissions in Europe, well on the way to its target of a 55% reduction by 2030, a target aligned to the European Union’s decarbonization goal.”

The transaction is part of Chevron’s goal to increase renewable fuels production capacity to 100,000 barrels per day by 2030 and brings additional feedstock supplies and pre-treatment facilities.”

“Port Houston recently welcomed its first-ever zero-emissions drayage truck in partnership with Sunburst Truck Lines and Nikola Corporation, according to the company’s release.

Nikola’s new electric truck has a range of up to 350 miles, and it can charge up to 80% in just over an hour and a half.

In April, Port Houston announced its goal to be carbon neutral by 2050. To achieve this, Port officials are promoting clean air strategies including upgrading technology, improving infrastructure and equipment, utilizing alternative fuels and clean energy sources, and increasing collaboration among port users and stakeholders.”

“Walmart Inc. will use natural gas, hydrogen and electricity to power its trucks as the world’s largest retailer seeks to honor a pledge to achieve zero greenhouse-gas emissions by 2040.

Walmart will be relying on help from partners including Chevron Corp., Cummins Inc. and Nikola Corp., the electric-truck maker, as well as ‘support from policymakers.’”

These projects will help every single Pennsylvanian breathe cleaner air at school, in their communities, and at their workplaces,” said DEP Executive Deputy Secretary Ramez Ziadeh. “The impact of these grants is not limited to a specific city block or bound by a municipal property line.”

Looking for a Cleantech PR or alternative fuels PR firm?

FischTank PR has worked with a number of brands and companies in the sustainability industry, especially within alternative fuels PR, and understands the importance of delivering a clear and assertive message. If you’re looking for a PR firm with great industry understanding and a results-oriented approach to media relations, please contact us at [email protected].