The Inflation Reduction Act of 2022: What’s In It? The Inflation Reduction Act of 2022 has officially been passed and Americans are wondering how this legislation will affect their everyday lives. Strictly from a sustainability perspective, the historic bill focuses on lowering energy costs, increases funding towards decarbonizing every sector of the economy, and focuses investments into disadvantaged communities across the country, among other intentions. Below is a more in-depth breakdown from in-the-know journalists and media of the key provisions of the Inflation Reduction Act of 2022 – mostly in relation to clean energy – and an explanation on how they will impact American society moving forward.

What could the climate bill do for environmental justice? – Canary

“$3 billion for environmental and climate justice block grants for community-led projects. These grants would go toward community initiatives that track and combat air pollution and urban heat, fund climate resiliency, and invest in clean energy, such as community solar. Johnson of WE ACT said that many communities already have projects they’ve started to develop. ​“This [funding] gives them the flexibility and the autonomy to really pursue them.” The block grants would also help community members participate in state workshops and rulemakings.”

“Today is a monumental day for America’s clean energy progress and global climate leadership,” said Abigail Ross Hopper, CEO of the Solar Energy Industries Association. “With the passage of the Inflation Reduction Act in the Senate, solar and storage companies are one step closer to having the business certainty they need to make the long-term investments that decarbonize the electric grid and create millions of new career opportunities in cities and towns across the country.”

“Americans looking to make energy-efficient home improvements are poised to receive millions of dollars in tax breaks after a broad spending package was approved by the Senate. The spending package, dubbed the Inflation Reduction Act of 2022, reshapes tax credits on home improvements. The legislation has a $1,200 annual tax credit for green remodeling, up from what had been a $500 lifetime cap.”

Can Inflation Reduction Save the Planet? – The New York Times

“The climate portion of the Inflation Reduction Act is, for the most part, an attempt to accelerate that energy transition, mainly by offering tax credits for the adoption of low-emission technologies, including electric vehicles, but also by offering incentives to use less energy in general, notably by making buildings more energy efficient.

There’s every reason to believe that these measures would have large effects. Unlike fossil fuels, which have been around for a long time, renewable energy is still an “infant industry” with a steep learning curve: The more we use these technologies, the better we get at them. So providing incentives for clean energy now will make that energy a lot cheaper in the future”

The Inflation Reduction Act is also an enormous climate bill. What’s in it? – Fast Company

“Here are some key provisions on the bill:

Activism Works: The Climate Bill is Back, For Now – Triple Pundit

“UMWA also took note of some provisions in the Inflation Reduction Act that benefit fossil energy industries especially in the area of carbon capture. ‘The enhanced tax credits for carbon capture and storage included in the legislation will also be a boon for coalfield jobs,’ they noted.

In addition, clean power developers are beginning to seek new opportunities in West Virginia. As noted by UMWA, existing coal fields can provide sites for clean power production. Long duration energy storage is another option for development on coal fields. The state also possesses unique geothermal resources that have yet to be tapped.”

What You Need to Know About the Inflation Reduction Act – TIME

“Reducing climate change proved to be a top priority as the bill invests more than $360 billion in energy and climate change programs over the next decade, including cash incentives for electric vehicle consumers and tax breaks to speed up the country’s transition to renewable energy sources. Senate Democrats say the bill will reduce carbon emissions by nearly 40% by 2030, about 10% below the target Biden originally pledged to reach last year at the Leaders Summit on Climate that he hosted at the White House.”

How business can help win an historic climate victory – GreenBiz

“The consequences of inaction are steeper than ever, as the goal of holding warming to 1.5 degrees Celsius drifts slowly out of reach. And while the private sector is tackling major challenges and making remarkable progress on many fronts, it is also clear that bold public policy is a necessary accelerant to drive the rapid economy-wide decarbonization we need. The Inflation Reduction Act is not perfect — but it will dramatically accelerate progress across the U.S. economy, speeding up the emissions-reduction efforts of the private sector and scaling them across the economy. The private sector should find it cheaper, easier and faster to meet its own emissions targets with the IRA policies in place.”

“The Inflation Reduction Act will fuel the growth of electric vehicles. But it will also do the same for hydrogen fuel cell cars, although EVs are now a few laps ahead. To that end, the Inflation Reduction Act provides a $7,500 tax credit for EVs beginning in 2023, and it will last a decade – a benefit that had previously gone away if the car manufacturer sold more than 200,000 vehicles.

What does the Inflation Reduction Act mean for US carbon emissions? – New Scientist

“On the electrification side, the bill includes a $4000 tax credit for used electric vehicles anda $7500 credit for new electric vehicles, as well as tax credits for low-carbon renovations to homes, like installing heat pumps and rooftop solar panels. It also puts $6 billion towards reducing emissions from hard-to-decarbonize industries like cement, chemical and steel plants. The US Postal Service – the largest source of federal emissions second to the US military – gets $3 billion to buy zero-emission vehicles.

On the electricity generation side, the bill contains $30 billion in grants and establishes tax credits for states and electric utilities to adopt clean energy and energy storage, which is key for maintaining the stability of the grid with higher levels of intermittent renewable sources. This includes support for hydrogen and carbon capture technology, as well as new tax credits to keep nuclear power plants running. And it includes $60 billion to support clean energy manufacturing intended to accelerate production of solar panels, wind turbines, electric vehicles to heat pumps.”

The Inflation Reduction Act of 2022 is going to have a significant impact on the clean energy transition.

Looking for a cleantech PR firm? FischTank PR has worked with a number of brands and companies in the sustainability and cleantech sector(s), and understands the importance of delivering a clear and assertive message. If you’re looking for a PR firm with great industry understanding and a results-oriented approach to media relations, please contact us at [email protected]. 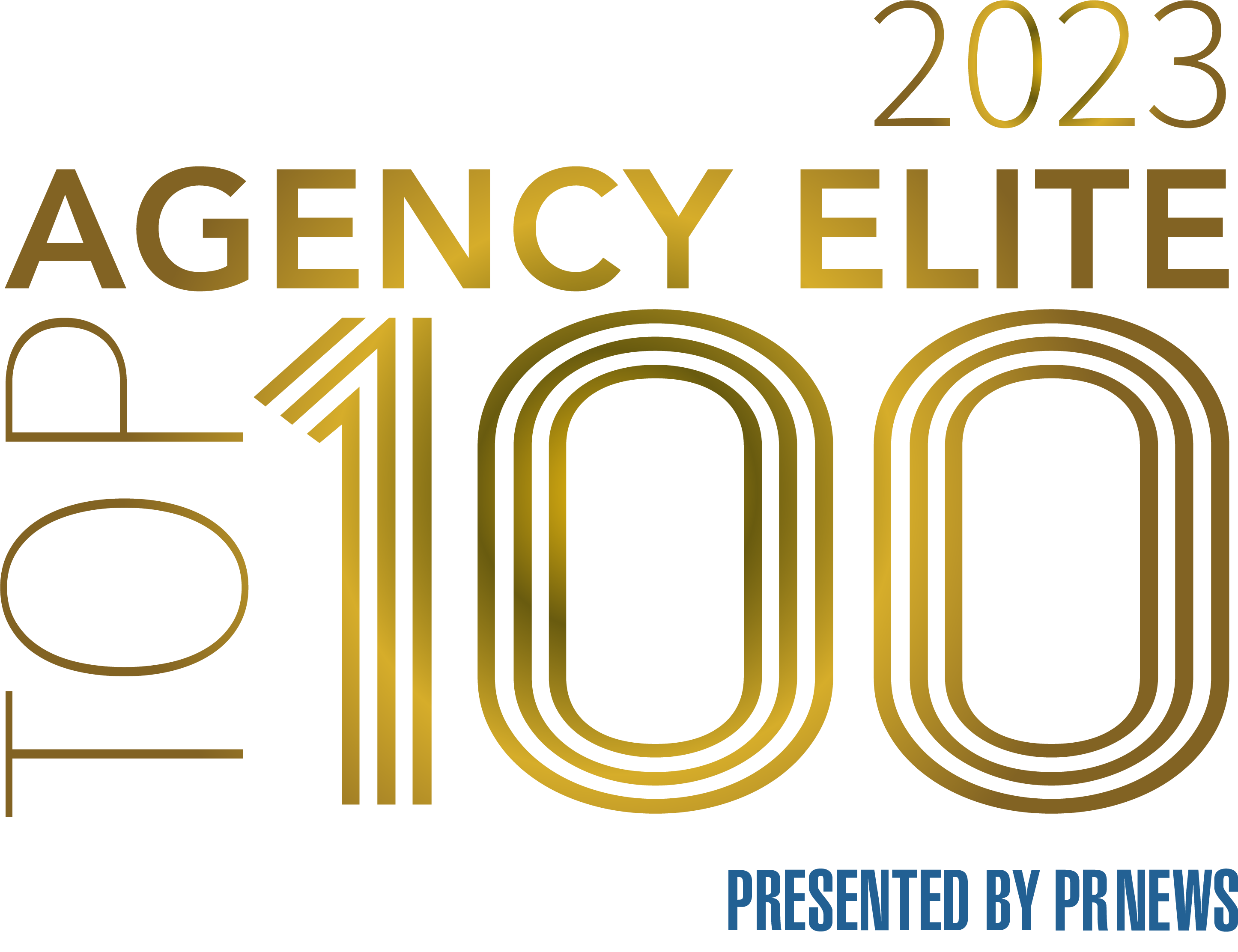